Dog of the Week: Griz 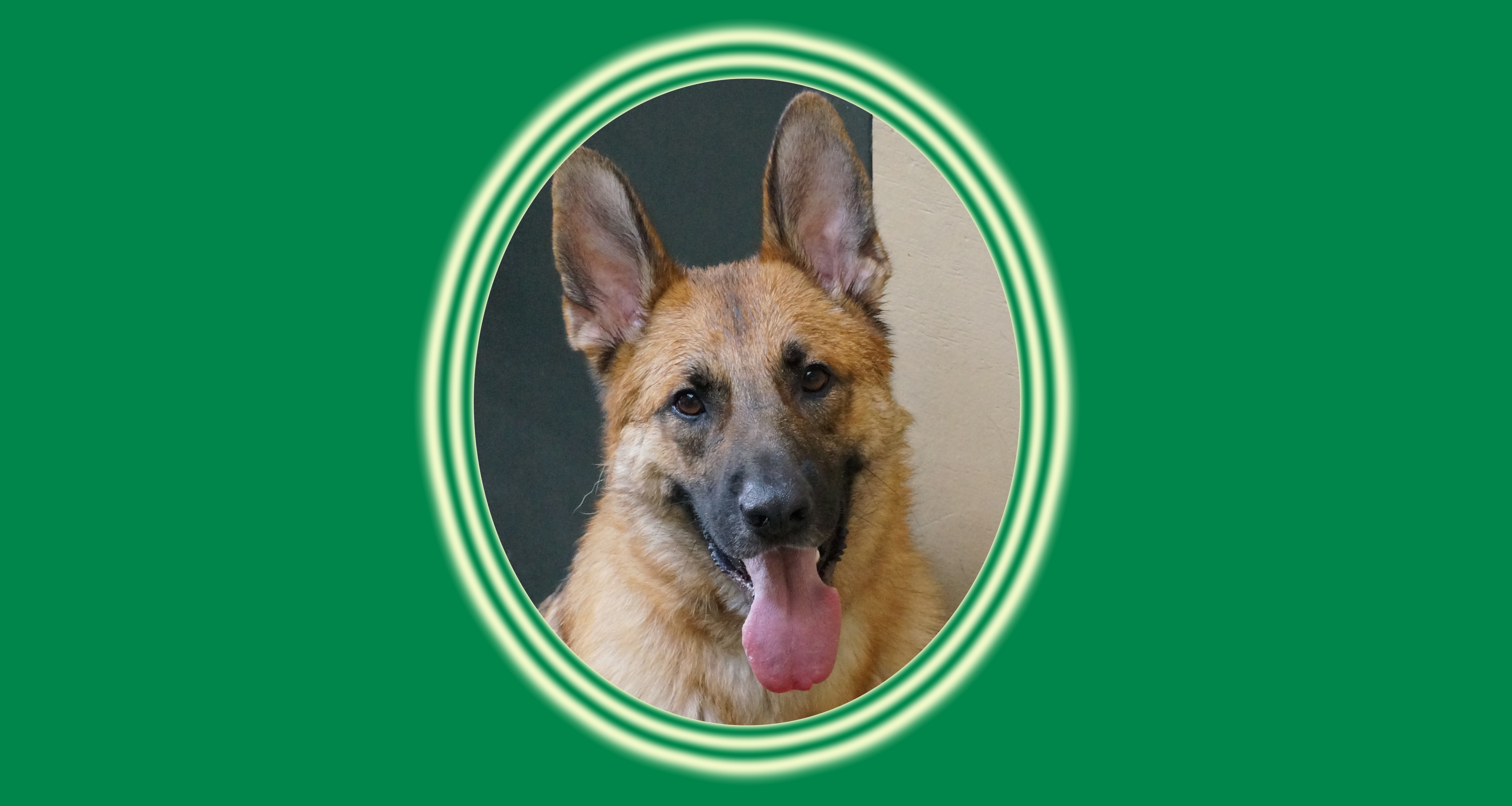 A day that Griz comes in is a day bound to be quite eventful! This German Shepherd always starts his day here with a look out the back of the car that says “Let me in…I’m ready to play!” As soon as he’s in the group, he’ll run up to one of his buddies (be it George M., Hobi C., or Khaleesi T.) and start off with a round of tag. Once in a while when everyone else is pooped from playing, our “big chinchilla” (his nickname because of his rounded ears) will treat us to a bout of rolling: he’ll just plop himself on the floor and roll on  his back until someone taps for more play. Griz is always a guaranteed good time and that is why we have named him Dog of the Week!

Quote he lives by: “Nothing shows a man’s character more than what he laughs at.”  – Johann Wolfgang von Goethe